Two new directors were elected to assist with the fulfillment of the gospel mission at Jamaica Union Conference (JAMU) during a meeting of the Executive Committee of the Union, at its headquarters in Mandeville on Thursday, September 25, 2014. 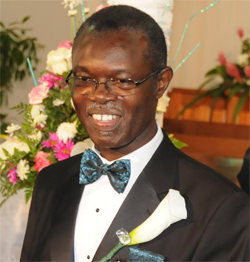 The position of Ministerial Secretary, which was held by Pastor Glen Samuels, has been assigned to Pastor Milton Gregory, who currently serves as Executive Secretary and Health Ministries Director. 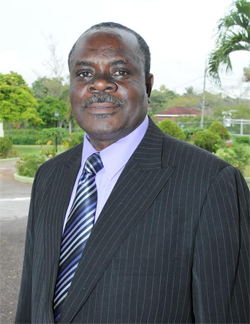 The positions became vacant when Pastors Glen Samuels and Eric Nathan were elected as presidents of the West Jamaica and East Jamaica Conferences, respectively, in July.

Cotterell, who served the East Jamaica Conference as Pastor of the Half Way Tree Seventh-day Adventist Church in Kingston prior to his appointment, is coming to the Union with over 31 years in ministry, having served the Church as District Pastor, Departmental Director, and Conference Executive Secretary. He served as Conference President from November 2005 to July 2014. 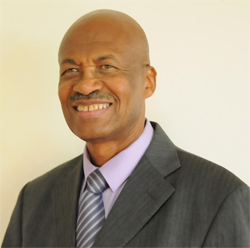 Pastor Astor Bowers, who served as President of West Jamaica Conference for the past four years up to July 2014, has given over 33 years of service to the gospel ministry. He also served as District Pastor, Departmental Director and Executive Secretary. He served as pastor of the Kings Church in Mount Salem prior to his call at the Union.

In reference to the appointments, Pastor Everett Brown, President of the Adventist Church said, “We are very happy to have the services of these three very experience and dedicated men who I am confident will be able to provide quality leadership to the departments  that they have been asked to lead.”