Following the election of Officers and Directors of the Jamaica Union Conference (JAMU) at its Second Quinquennial Session held December 1-2, 2021, the new Executive Committee of the Union at its Year-end Meeting on December 8-9, 2021 voted to re-elect the following directors:

Pastor Joseph Smith, who was re-elected and Ministerial Secretary at the Session was also re-elected by the Committee to serve as Assistant to the President with responsibility for evangelism and leadership training. 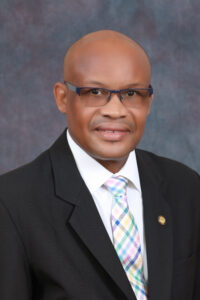 The meeting of the Executive Committee was held at the Northern Caribbean University Gymnatorium.

Members of the Executive Committee are as follows: